The Grand Hotel Palazzo is a unique 5 stars-location in front of the waterfront Terrazza Mascagni walkway protruding out of the Ligurian Sea. This 19th –century hotel is fringed with a beautiful garden, a grand lobby and a fabulous sea-front terrace with bar, restaurant and hydromassage pool.

The hotel has 123 rooms, all elegantly dressed in a refined style: many of them include splashes of blue to tie in with the sea. It is also equipped with a spa with sauna and Jacuzzis, an indoor swimming pool and 24-hours gym. There are 5 function rooms with high ceilings and natural daylight flooding through the windows and a rooftop restaurant.

The city of Livorno

Livorno is a port city located on the Mediterranean sea on the western coast of Italy and surrounded by the beautiful countryside and landscapes of one of the most charming regions of the world: Tuscany. The city was founded in 1017 as one of the small coastal fortresses protecting Pisa. Remainder of medieval Livorno can be found in two towers and a wall, located inside the Fortezza vecchia (Old Fortress) constructed aroun 1077. In the late 1580s, Ferdinando I of Tuscany declared Livorno porto franco (free port) and established the Leggi Livornine: laws regulating the duty free area, protecting merchant activities from crimes, and offering the right of public freedom of religion and amnesty. Thus, Livorno become a multicultural environment, attracting Jewish, French, Dutch, English, Orthodox Greeks. At the end of 1500s the Fortezza Nuova (New fortress) was constructed in order to strengthen the military apparatus of the town. During the Second World War, Livorno suffered extensive damages: many historic sites were destroyed by the Allies, including the cathedral and the old synagogue. Nowadays the city is still an important destination for travelers, attracting hundreds of cruises every year, and for its marvelous seaside. 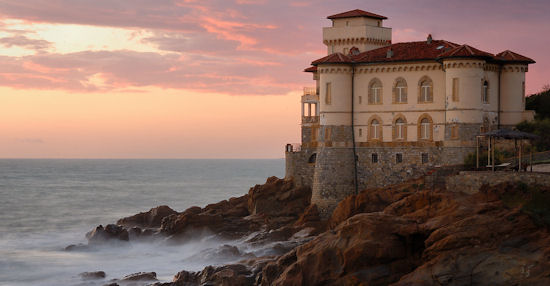 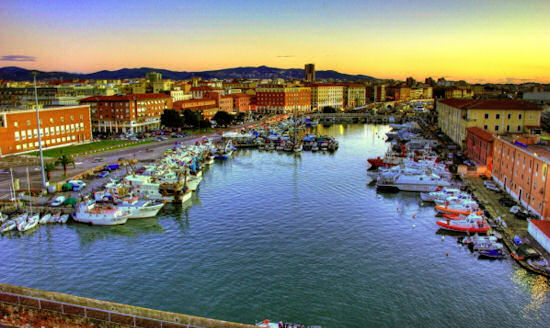 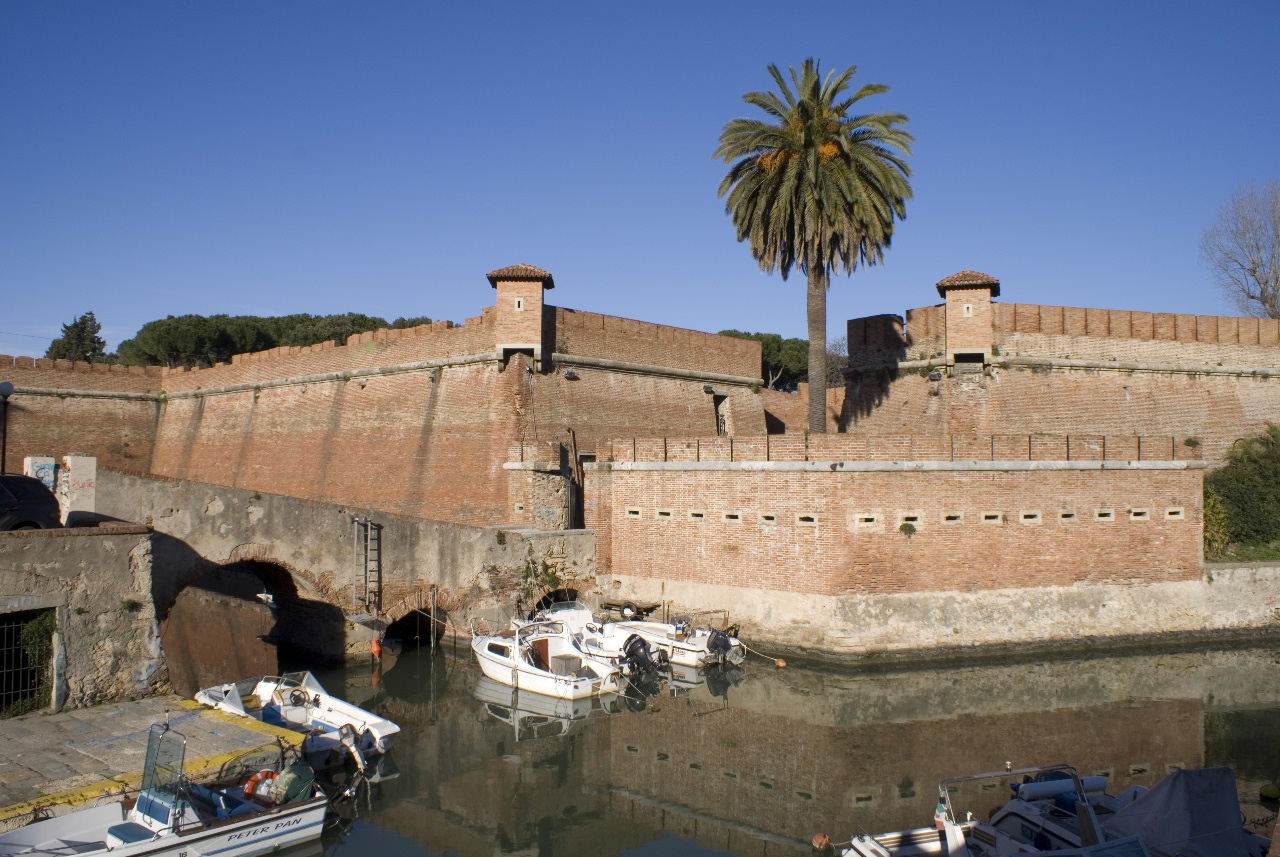